In the world of parametric design, there is always the problem of fixing update problems.  For example, you go back to an earlier feature to make a change.  Then when you rebuild, you find that that change had caused update problems to other features.  Like a lot of software on the market, TopSolid will show you where the problem is.  And that’s helpful for sure.  But unlike all the other software on the market, TopSolid takes it a bit further with the Update Heals command. 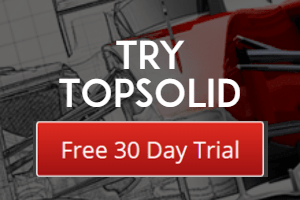 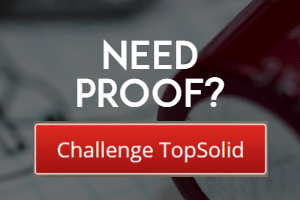